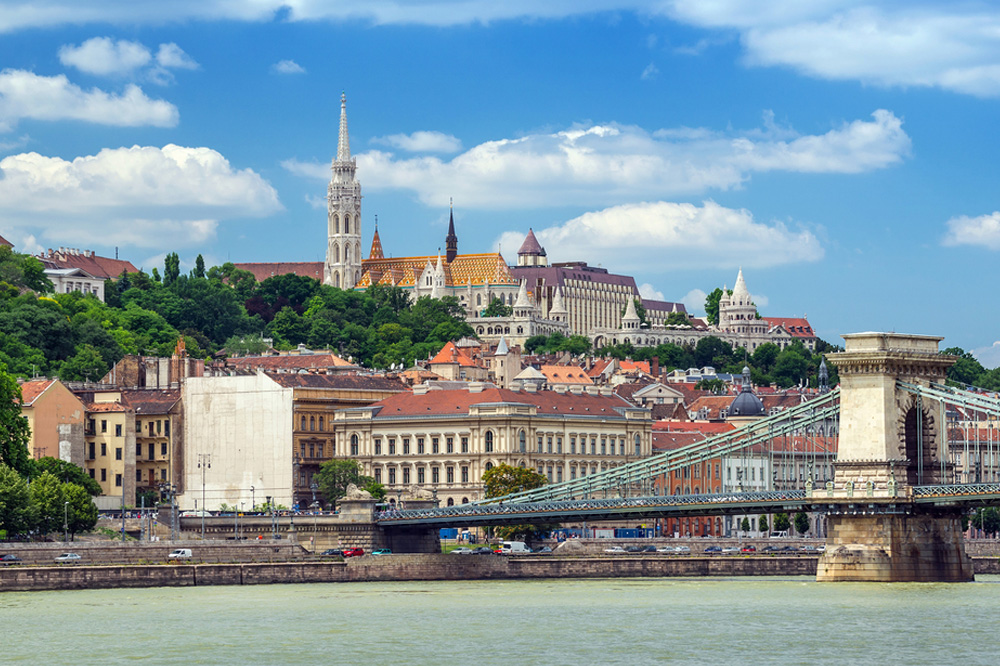 Vienna is the capital and largest city of Austria. The city is located in the eastern part of Austria and is close to the borders of the Czech Republic, Slovakia, and Hungary. Major tourist attractions include the imperial palaces of the Hofburg and Schönbrunn (also home to the world’s oldest zoo, Tiergarten Schönbrunn) and the Riesenrad in the Prater.

Salzburg’s “Old Town” (Altstadt) is internationally renowned for its baroque architecture and is one of the best-preserved city centers north of the Alps. It was listed as a UNESCO World Heritage Site in 1997 and birthplace of Mozart.

The village Hallstatt is such an unbelievably spectacular place that even the Chinese have created a copy of the ancient salt mine village. But only in the original will you discover this truly unique culture with such a history all in a breath-taking mountain setting.