Budapest is the capital and the largest city of Hungary and one of the largest cities in the European Union. Cited as one of the most beautiful cities in Europe Budapest’s extensive World Heritage Site includes the banks of the Danube, the Buda Castle Quarter, Andrássy Avenue, Heroes‘ Square and the Millennium Underground Railway, the second-oldest metro line in the world. It has around 80 geothermal springs, the world’s largest thermal water cave system, second largest synagogue, and third largest Parliament building. 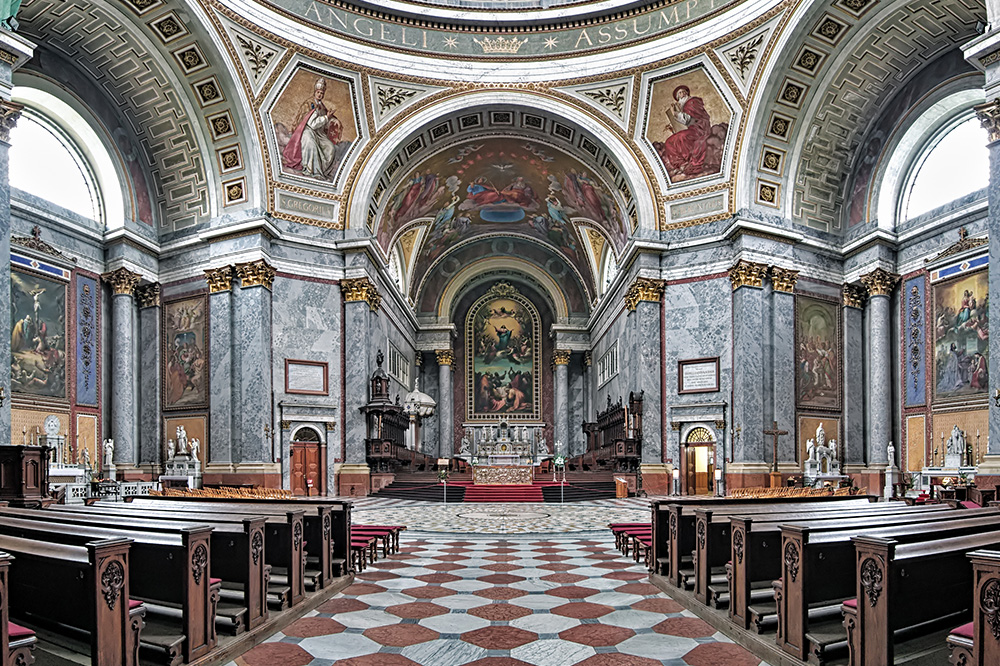 The Basilica of Esztergom is the biggest in Hungary and the third largest church in Europe. Its inner area is 5,600 m². The altarpiece (13.5 × 6.6 metres, depicting the Assumption of the Blessed Virgin Mary, by Girolamo Michelangelo Grigoletti) is the largest painting in the world painted on a single piece of canvas. 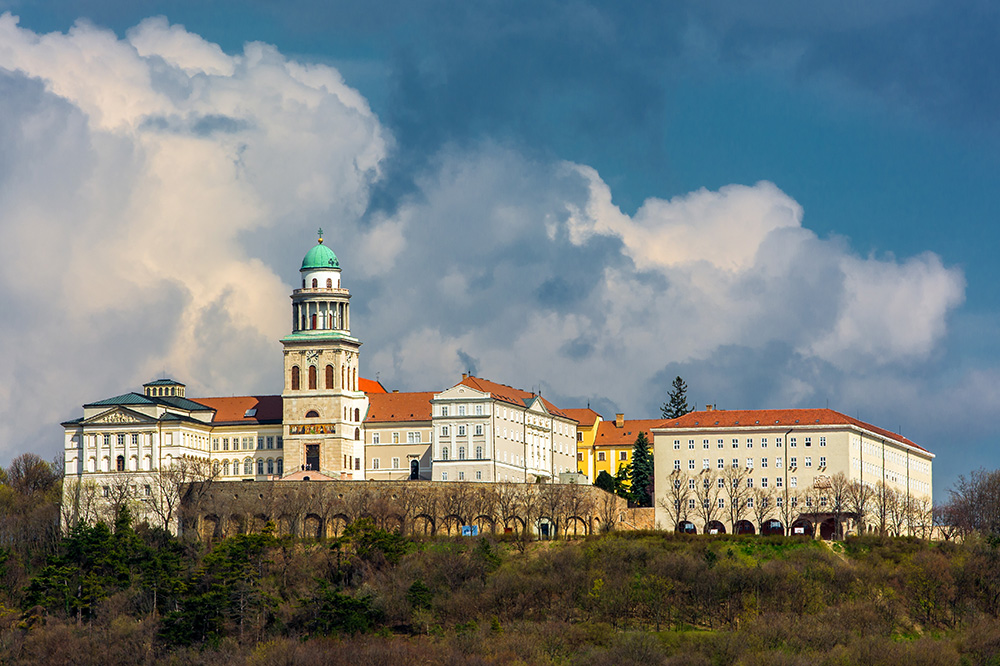 The Benedictine Pannonhalma Archabbey or Territorial Abbey of Pannonhalma (lat. Archiabbatia or Abbatia Territorialis Sancti Martini in Monte Pannoniae) is a medieval building in Pannonhalma, one of the oldest historical monuments in Hungary and is on the list of UNESCO World Heritage Site.